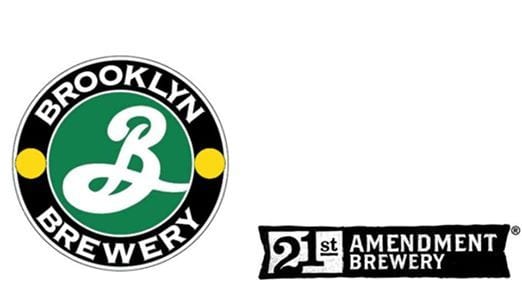 In January of 2018 Brooklyn Brewery and 21st Amendment teamed up to take on the craft brewing industry. Brooklyn is what some would say a pioneer of the American craft beer revolution. Over the years they have expanded their beer to 29 states and 30 Countries! 21st Amendment began their conquest almost 20 years ago! They’re not only known for their witty named beers but they’re also among the top 50 craft brewers in the country. Join us from 5 pm to 7 pm to give these revolutionary craft beers a taste!