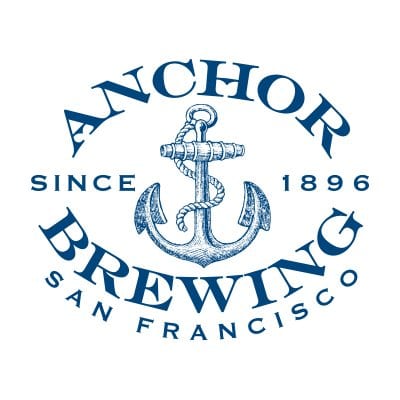 Anchor has been brewing beer since 1896 which makes them America’s oldest craft brewery! It all started with their original flagship Anchor Steam Beer. Much, much later they ventured into brewing some of the popular styles the craft market is in high in demand for. Pop on by for a taste of their historic craft beer!