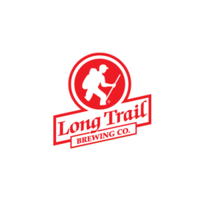 The Pioneers of Vermont craft beer. Some of you know them as Long Trail, bottled their first batch of Long Trail Ale back in 1989. Can you believe these guys have been brewing beer for 30 years!?! The brewers set off on a mission to brew an affordable alternative to the expensive imported beers from Germany, England and  Belgium. Over the years they’ve added over 20 new beers to their lineup. Get in here on May 31st from 4 pm to 6 pm and have a taste of some delicious Vermont craft beer!