Great beer delivery day here and a plethora of styles! We have the ubiquitous IPA and Double IPA, but we also have barrel-aged sours, a berliner weisse, witbier, a blueberry-peach cobbler cider, pale ale, golden ale and variations on each! Almost every example is local too! 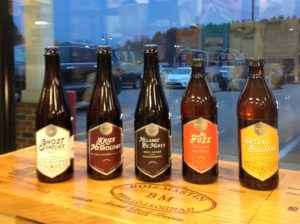 Some very nice sour beers from Jack’s Abby and Springdale! 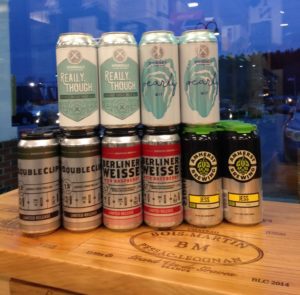 Fantastic lineup in this pic…A raspberry berliner, a witbier, 2 Double IPA and a single IPA. 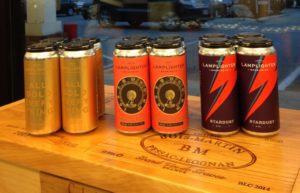 3 releases this week from Lamplighter, fresh batch of Stardust IPA!

A bunch of new beers from the last few days in several different styles! 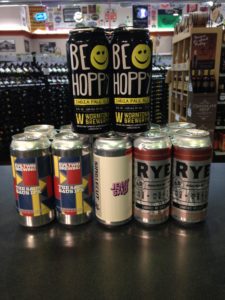 A nice selection of hoppy offerings that are either new or are new batches. 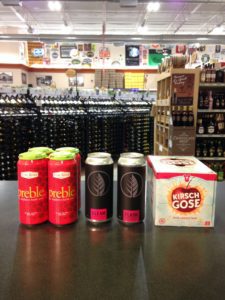 For those of you who like to pucker up, we have a few very nice sours here. 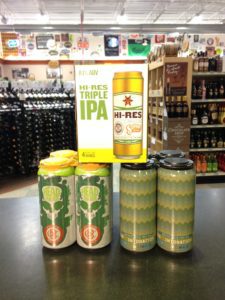 Another set of hops…these ones are all double or triple IPAs! 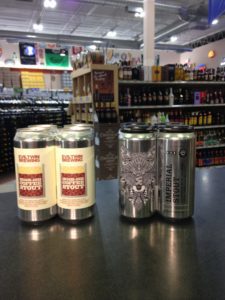 A couple of boozy dark beers with a plethora of cool ingredients added!

This is a stellar lineup of German beer.  They can be just as exciting as any modern American hoppy beer, either in their simplicity or in their innovation, as is the case of the dry-hopped lager on the right by Braukunst Keller (and it’s the best example I’ve tried, at that). 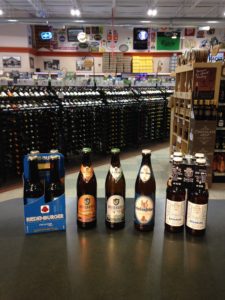 I felt compelled to get the word out about these.  This importer is claiming to be on the lookout for freshness, a problem which has, mostly unknowingly to consumers, plagued the German beer market for some time.  These beers also have understandable dating on them (another problem with most imported beers).

I will also say, I had the Distelhauser Landbier (classified as a German Dunkel lager) with some German-made Bratwurst the other night and it was one of those pairings that changes your perception of food and beverage permanently.  The pilsner is creamy and malty, the Friedenfelser is my personal favorite weissbier I can remember having.  The Riedenburger pilsner is one of two beers in Germany made with a certified organic water source (which as you can imagine, is very difficult to prove).  Not only that but these are great values as far as some German imports go.

Rose is the perfect wine for you and your sweetheart on Valentine’s Day! We drink it year round, not only during the warmer months! This one from Sacha Lichine is quite popular.  You’ve just got to have something to pair with the chocolate!  Visit their website! 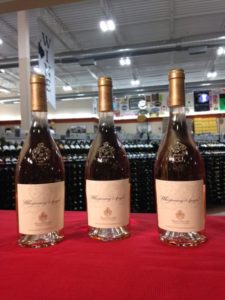 Whispering Angel is a very popular rose and is a perfect accompaniment to your upcoming Valentine’s Day!

Colonial Spirits of Acton has several varieties from Wachusett Brewing  Company (made very locally!) at the lowest price in the state guaranteed! 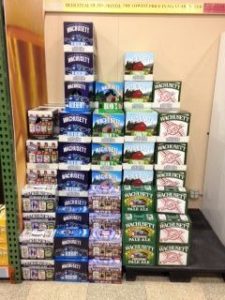