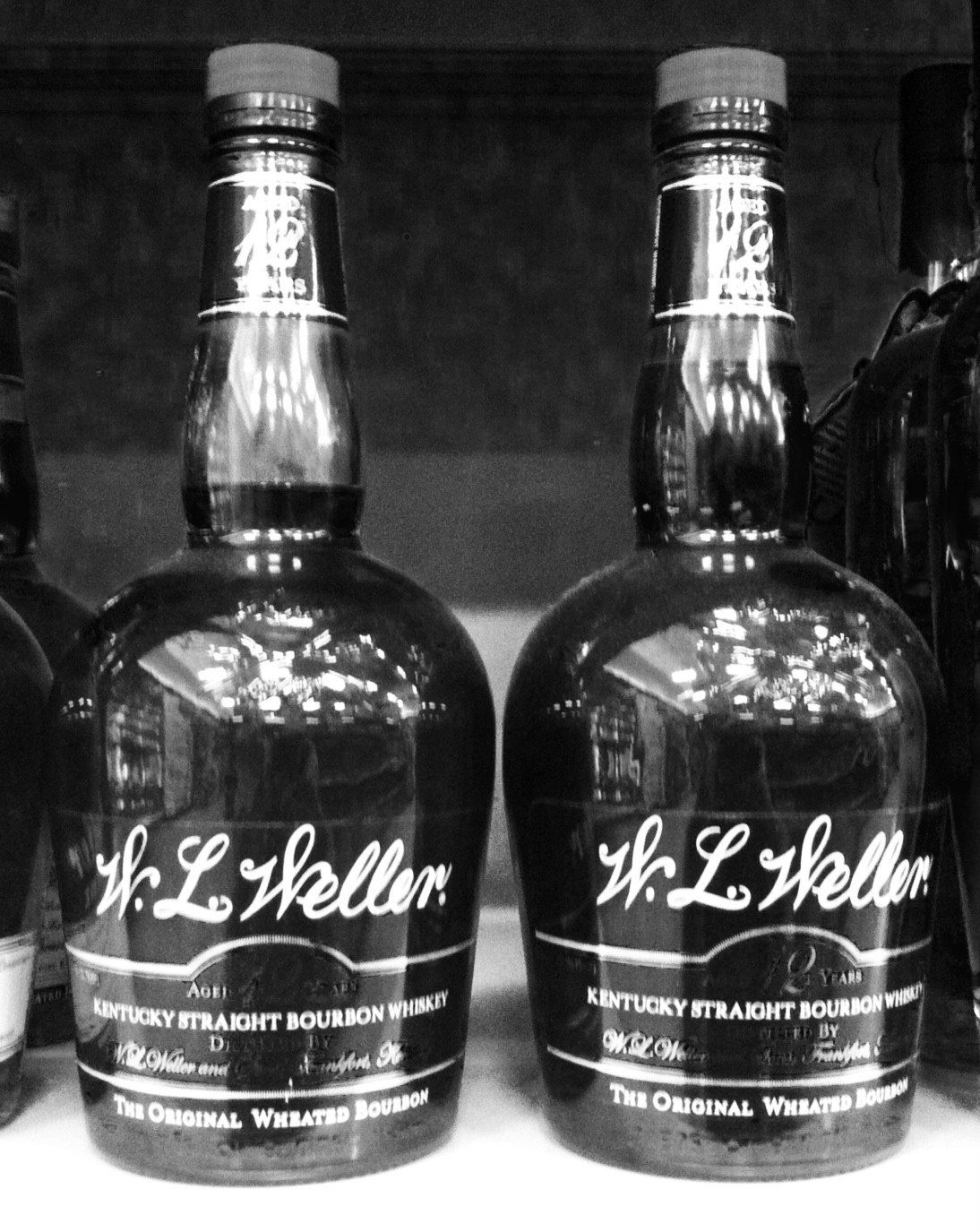 To whom this may concern,

The truth is that Bourbon, like single malt Scotch, is getting harder and harder to come by, becoming more expensive, or a bit of both.  This is not the case because production is slowing down, but because demand is growing.  I can remember a time, even in the 6 years I have been working here, when we would get a mixed case of Pappy Van Winkle bourbons, a case each of the Rip Van Winkle bourbons, a six-pack of the Eagle Rare 17yr, and etc. (or more commonly known as the Antique Collection). But times have changed and with each passing year our allocation of the Antique Coll. bourbons is getting smaller; last year we received a total of 12 bottles mixed and matched between all the different bourbons.  We still haven’t received our allocation yet, but we are crossing our fingers that it is as “good” as last years.  Unfortunately this sad tale isn’t about the Antique Coll., but instead about WL Weller 12yr. END_OF_DOCUMENT_TOKEN_TO_BE_REPLACED 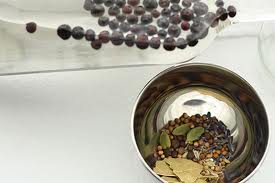 I don’t like gin.  At least that is what I have been telling people for more than 10 years now.  As the spirits buyer for a liquor store it is time to address that conflict of interest.

Gin is a spirit most commonly associated with juniper berries, indeed the name itself, ‘Gin’, is derived from the Dutch ‘jenever’, meaning juniper.  The drink has been around for centuries if not millennia and likely began as a form of medicine.  Today gin is growing out of its image as a dry, one dimensional, 80 proof alcohol made for either martinis or tonic.  I must admit that I have always found that mold a bit boring. END_OF_DOCUMENT_TOKEN_TO_BE_REPLACED Jefferson’s small batch bourbon is part of a line up of exceptional bourbons including a reserve batch at over $60 and a 21yr at well over $100.  So, getting a true small batch product for $34.99 is a real value.  Jefferson’s doesn’t disappoint, so when we were offered the chance to taste through several single barrels of Jefferson’s in order to choose the one that we would have bottled for Colonial Spirits we were thrilled. END_OF_DOCUMENT_TOKEN_TO_BE_REPLACED 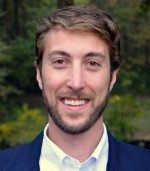 I am a big fan of whiskey and can recall vividly when my appreciation for it began.  It was one evening when I tried Oban for the first time.  Not being new to whiskey, but still quite inexperienced, I discovered something that I had never been able to uncover before.

Whiskey, Scotch Whisky (note the lack of the letter ‘e’ when referring to Scotch) in particular is made from what is essentially beer.  No beer enthusiast would consider this base, the mash, an enjoyable beer as it lacks hops and any other intriguing additions. However, a quality mash equals the foundation of a quality whiskey.  The mash is a combination of milled grain—barley being the principle grain—along with corn (the principle grain for Bourbon), rye, wheat, rice, and water. The mash is heated to break down the starch into sugars.  The resulting liquid nectar is called wort.  From there, one will ferment a ‘beer’ which can be distilled into whiskey.

I like barley based drinks.  Beer has been my favorite beverage for years, and it seems logical that this would be a jumping point towards whiskey.  My exploration of whiskey began with Bourbon as it is indeed America’s Spirit.  Something just wasn’t clicking and my exploration efforts returned to beer for a time. END_OF_DOCUMENT_TOKEN_TO_BE_REPLACED 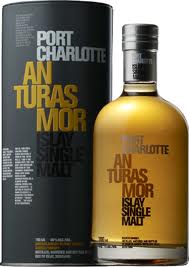 Peat fans prepare… the Port Charolotte line out of Bruichladdich is the best peaty whisky around.  An Turas Mor was the first release from their ‘Peat Project’ and this label is no longer available in most markets.  Experience the power of peat, with elegance, complexity and floral topnotes at a special price – while supplies last.

This evening we will be showing some of the best of what Irish Whiskey has to offer.  The tasting will feature:

This is a great opportunity to sample Irish Whiskey and learn about a unique category in the Whiskey world.  Presented by Chris Rose and Colonial Spirits.